West Chester, PA. (NOVEMBER 9, 2022) – Last night was not just a great night for Chester County voters and the Chester County Democratic Party, but a win for Pennsylvania and our nation. Voters selected Josh Shapiro and Austin Davis for Governor and Lt. Governor, sent John Fetterman to Washington as our next Senator, re-elected Chrissy Houlahan to Congress, re-elected incumbent Democratic state Representatives and a state Senator, held the open seat in the 156th, and flipped the 26th district in northern Chester County.

According to Chester County Democratic Chairwoman Charlotte Valyo, “Democracy was on the ballot and democracy won. The voters came out in unprecedented numbers for a midterm election and proved that when people are able to vote, democracy wins.

The fight to protect our rights continues. The misinformation will continue and so will the attacks on the integrity of our elections. We cannot let our guard down; our vote is our voice.

We are thankful to and proud of all of our candidates. They ran positive, value-centered campaigns. Democrats Deliver at every level.”

Although still unofficial, the Democratic State Committee has declared they have won control of the state House and selected Rep. Joanna McClinton as next speaker. 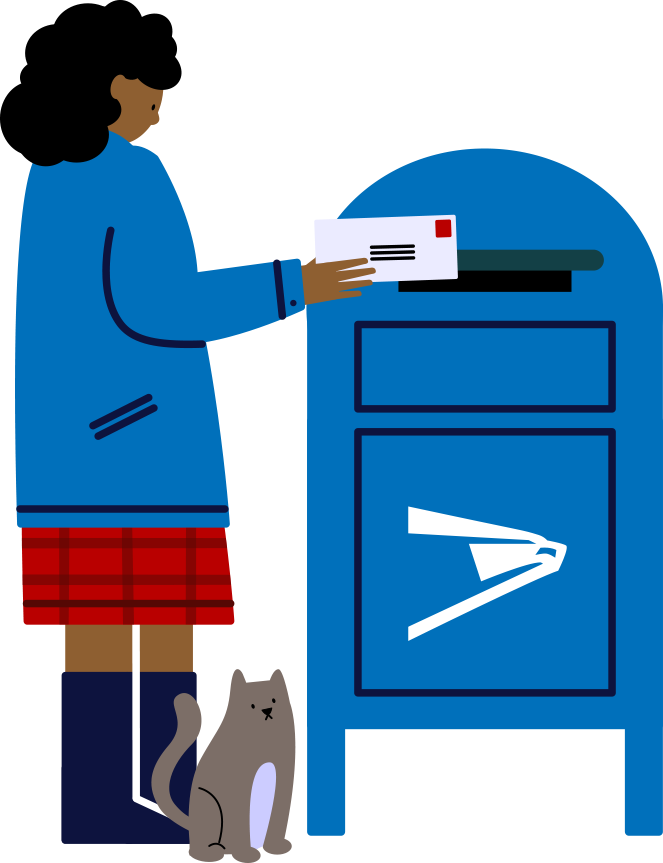 Four others have declared their intent to run for Magisterial District Judge openings around the county - Jose Colon, Joe Hutton, Bonnie Koss, and Kevin McDermott.